THE "ANYONE" MUSIC VIDEO IS OUT!

CHECK IT OUT TODAY! 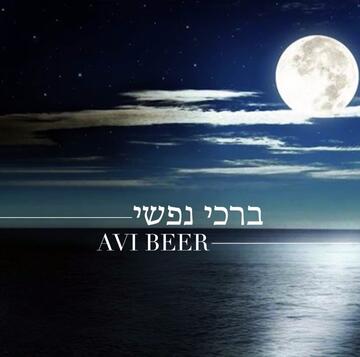 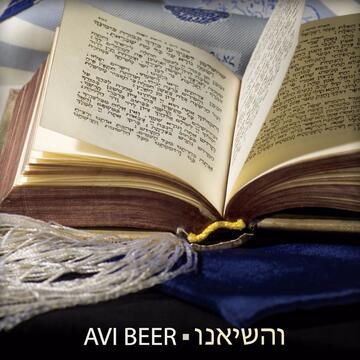 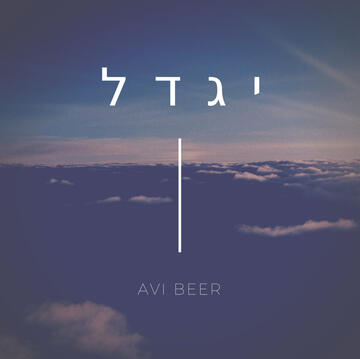 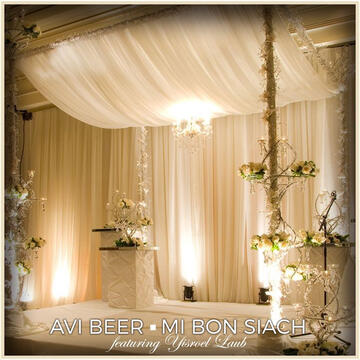 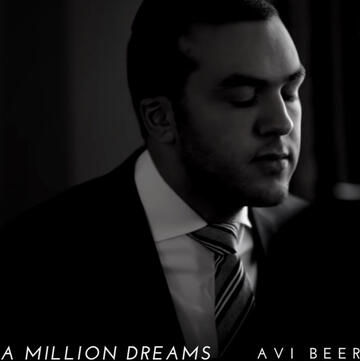 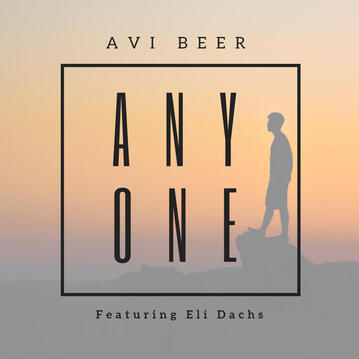 (All songs also available on most other major online stores) 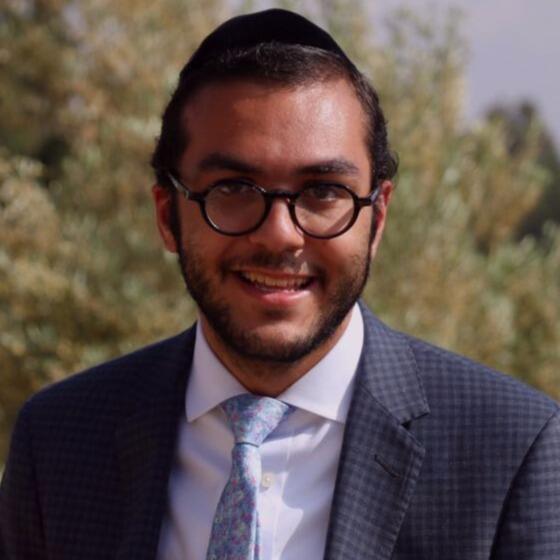 Starting from a very young age, Avi Beer has always had a passion for Jewish music and a great interest to produce and sing his own music and songs. Avi spent almost two years in the Yeshiva Boys Choir and has since then been writing and composing music with hopes to one day produce them all. His debut single ברכי נפשי was written as an appreciation and recognition for all that Hashem blesses us with each and everyday, even those times when He can't be seen. The song was dedicated l’ilui nishmas Ezra Schwartz z"l, a teenager who coming back from doing chesed was brutally killed. Since then, Avi has released three more singles and music videos including “Vihasieinu”,“Yigdal", and "Mi Bon Siach". Avi is available to sing at any simcha or event, whether a Bar Mitzvah or wedding. 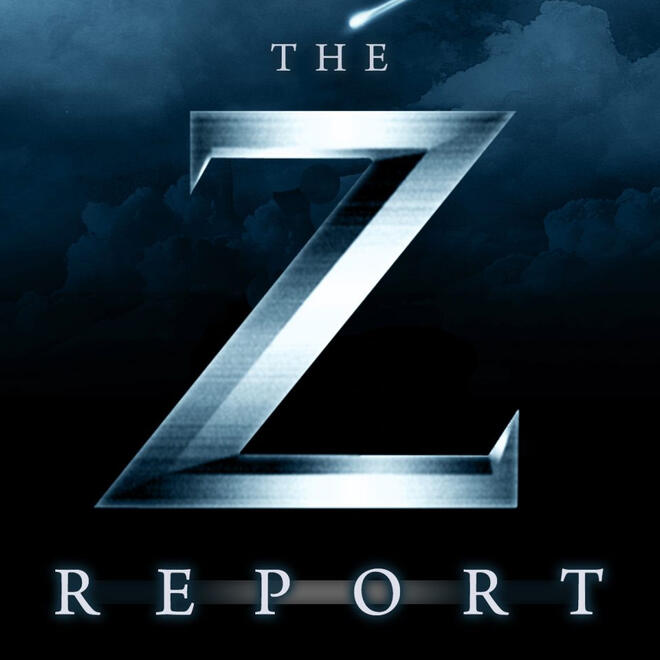 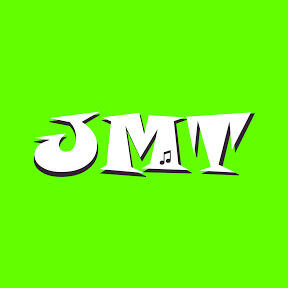 For event booking email: booking@avibeer.com
For all other inquiries email: info@avibeer.com